A portrait series of my children, once a week, every week, for the next year. 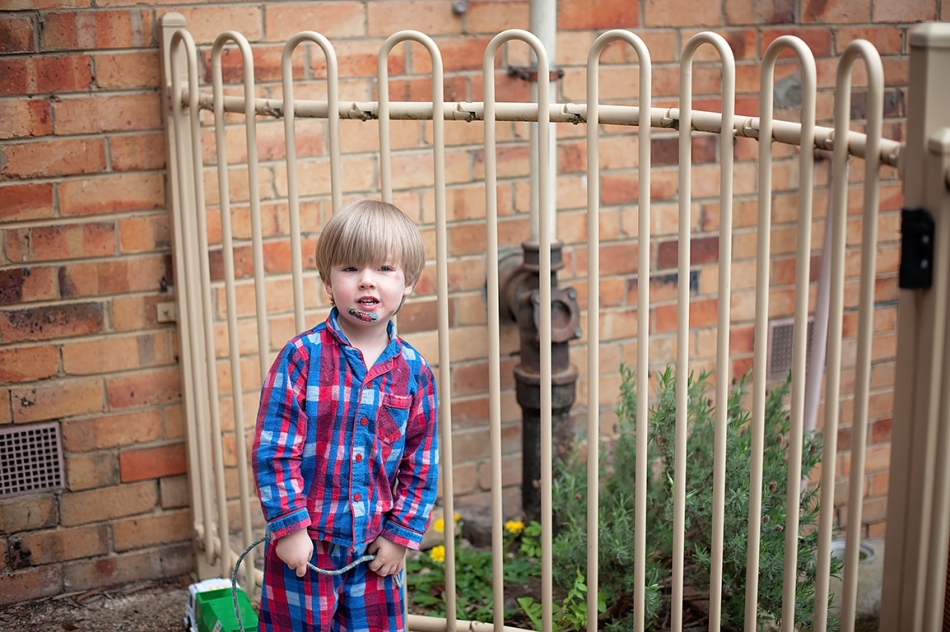 Anakin: I’m not sure I would have known how to answer “what’s it like to raise a boy?” before this year. I’m not even sure I quite know the answer now either but it would involve the words bruises, scrapes, dirt, boogers and band aids. 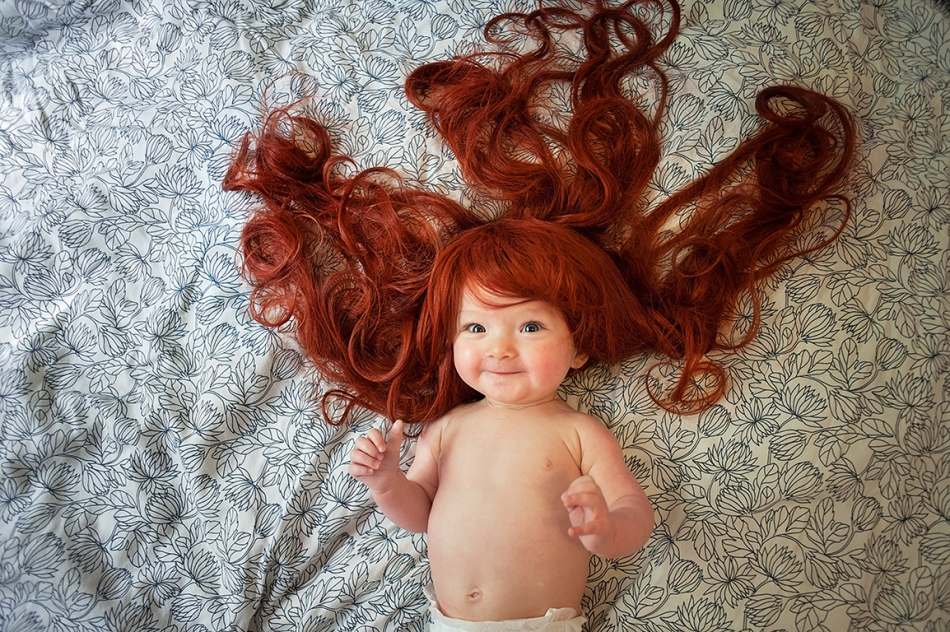 Isis: Recreating a photo I took of your brother when he was a baby. So alike, yet so different. I do enojoy a photo of a baby in a wig!