Just a boy in a dress 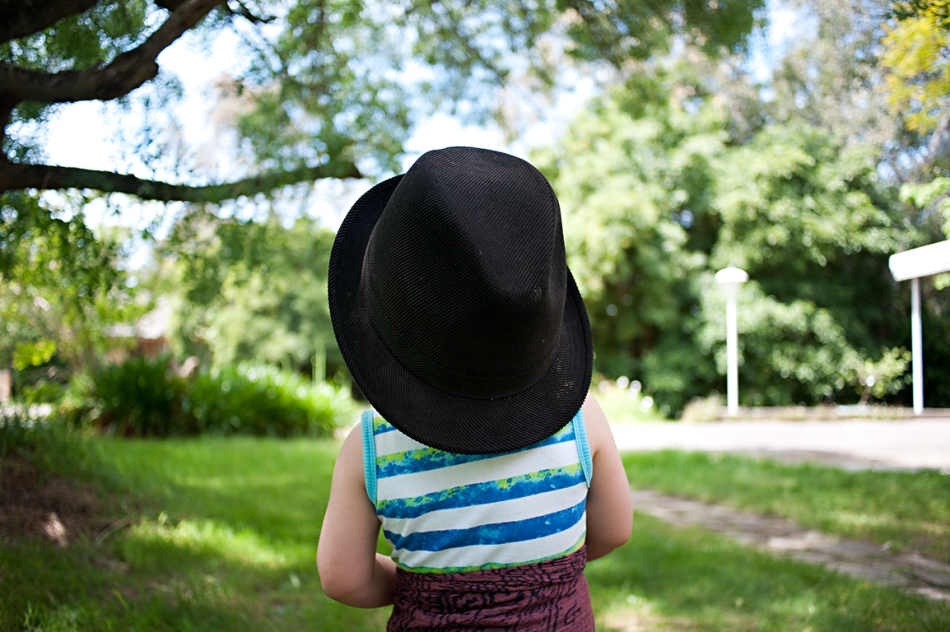 While I was showering on Tuesday my 23 month old son was playing with his truck on the bathroom floor. Next to the bathtub was a pile of clean clothes for me to wear once I got out, the usual suspects like underwear and a maxi dress. It was already a warm day and forecasts said it would only get warmer. My son picked up the dress and told me it looked like his pillow, the one with drums on it. I couldn’t see the resemblance, but that’s ok. He tried to put it on and managed to wrap it around him somehow. It was far too big to be even remotely practical to drag around and he kept tripping on it. “Look, mamma, dress!” He was proud and thought he looked great. I did too.

Once I had dried off he’d sat down leaving the dress behind him. I picked it up and put it on. This was apparently a grave mistake. Crying and shrieking my son pulled on the dress. “My dress! My dress!” I calmly tried to explain that it was too big for him and that mamma needed to wear it. This did not compute at all. He ran into his bedroom still crying with that look of hurt and wild toddler anger on his face. I followed and opened the doors to my wardrobe in his room and held out several dresses for him, “what about this one? Or this one?” No. None was as good as the one I was wearing. Trying to be somewhat practical I had an idea and went into the hallway. I got my thin, red scarf and held it up to him. “What about this one? This one is nice. Feel it, it’s very soft and will fit you just perfectly.” No. He threw himself onto his cat shaped pillow in the corner and continued to cry. “Ok, if you don’t want to wear it I think I will.” I wrapped the scarf around me and did a twirl. He stopped and looked at me. “Anakin dress?” he said. He walked over and I tied the scarf around him under his arms. “You wanna see?” I asked. We went into the bathroom and I held him up in front of the mirror. His faced beamed. “Anakin dress, mamma dress!” “Yes, we look very nice, don’t we?” And we did.

He wore the “dress” the rest of the day. A small negotiation made me able to change him out of his pi’s and put a singlet on before going out as long as the dress came back on. He chose one of my hats to go with it and out we went. He was happy, I was happy, and it kept him cooler than wearing shorts or pants. Anakin likes to decide what he wears and most of the time I think that is great.

The afternoon rolled around and the vegetable delivery man came around. He smiled at Anakin and said “How are you doing?” I smiled too and said “Oh he’s a very happy little man today.” The smile faded and the man gave me a weird look. I didn’t think anything of it at the time. Soon after my partner came and picked us up to go grocery shopping at the local mall. As Anakin ran around happy as ever in the mall I started noticing people looking at him in a different way to what they usually do. No smiles, just these slightly odd looks. They’d look at his dress and sometimes at me. No one said anything, but it was clear to me that some of them seemed to have a rather strange reaction to seeing a little boy in a dress. (Ok, it probably looked more like a skirt or a sarong.)

Personally I don’t think there’s anything wrong with a little boy in a dress. In fact, I think everything’s right about it. Anakin is 23 months old, he doesn’t know that the world is full of social cookie cutters and stereotypes, or that some expect him to conform to these even now. I think kids should be free for as long as they possibly can, I wish they could grow up and still be free. Free to be whatever or whoever they may want to be and to dress up as whatever their little imaginations can come up with. If he had gone dressed as a cowboy everyone would have thought he was adorable.

Every kid I know loves to dress up and role-play, whether it’s as a superhero, a chef, a ghost, a doctor, a ballerina or whatever else kind of character they invent. This ridiculous gender stereotyping which society tries to enforce from birth in form of colours and boy’s toys and girl’s toys, it’s all nonsense, but it’s also very real. A lot of parents I know fight it, a lot strive to let their kids be free, but how long until one day, when your son has decided he wants to wear a dress out somewhere or wants bright pink shoes, someone says something hurtful about it and he understands what they say? I don’t know how I’ll deal with the heartbreak he’ll feel when he’s faced with the world’s narrow-minded fools, but this mama bear will stand up to anyone who dares be the cause of it, particularly for such utter nonsensical reasons.

But I’ll tell you this, if my kid wants to wear a dress or a tutu, if he wants a tiara or pink shoes with glitter on them, he’s gonna have those things as long as I’m able to give them to him and he’s gonna get to wear them wherever he wants. Perhaps some think I should censor my kid to shelter him from what may become a hurtful experience, but I think I should rather give him the support he needs to stand proud as whatever he wants to be and let him be free.

Thankfully Tuesday was no more than food for thought for me. I saw the looks, he didn’t. I also saw the joy of a little boy who got to wear his mamma’s dress. Tuesday it was the dress, other days it’s bunny ears…

or a Yoda hat and a gold cape… 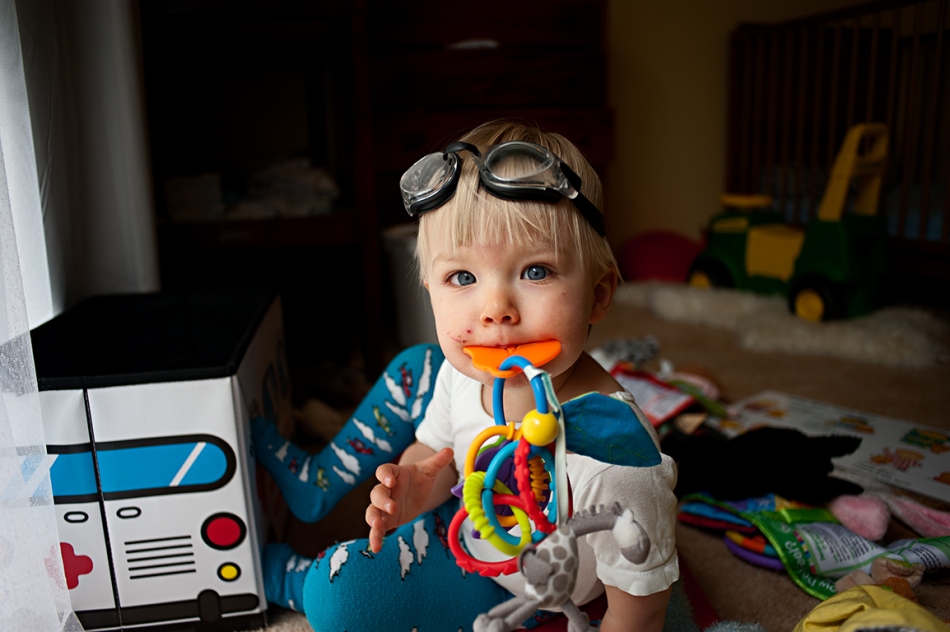 or a Panda hat.

The kid loves to dress up and I love him even more for it.

This entry was posted on November 21, 2013 by Dida. It was filed under Family life, Photography and was tagged with dress up, gender stereotypes, motherhood, Parenting, Photography.