We had one of those days yesterday. You know the kind where you just need to stop, take a breath, and appreciate what you have just that little bit more.  It was a day of close calls. 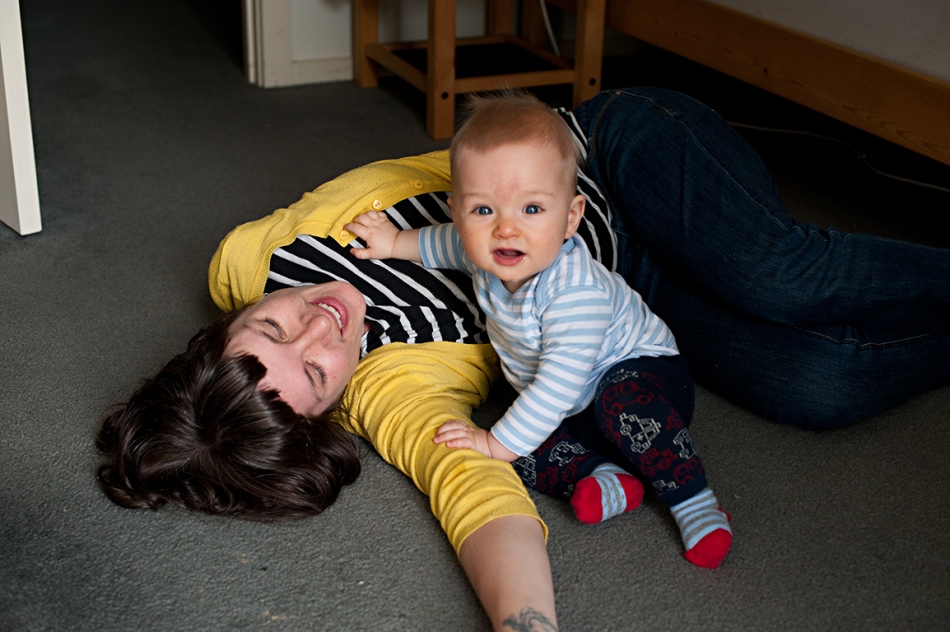 We started some long awaited home improvements on Sunday. Things got moved around and some things that had previously been hidden out of reach of small hands suddenly became accessible. In the chaos to get things back to a liveable state we failed to foresee certain new dangers.

Anakin will use anything to walk these days. If it can be pushed he will get behind it and walk around with it. We had a glass vase almost the size of him in a corner in the dining area full of shopping bags. I woke up to a smash followed by Anakin crying. Loud and desperate. I rushed downstairs to find Steinar standing in a sea of glass trying to check Anakin’s hands. Anakin had found the vase, used it to walk, it tipped, smashed and he fell on top of it. Thankfully he escaped with only a couple of small cuts to one of his hands and wrist, but given the size of the vase and falling on top of it, it could have easily been a disaster with an unmentionable outcome.

Later, I was on my way home from some errands on the tram with Anakin strapped to my chest. The tram stops and we make our way outside. I take one step out of the tram and a ute swooshes past just barely missing us both. The driver, a young man, doesn’t even slow down, but waves his hand out the window as he drives off. Heart racing and legs shaking we stumble home.

On top of some other bad news, it was a Monday from which the week can only go upwards. I ended the day by going to my first power Pilates class (which was excellent) and drinking  wine. 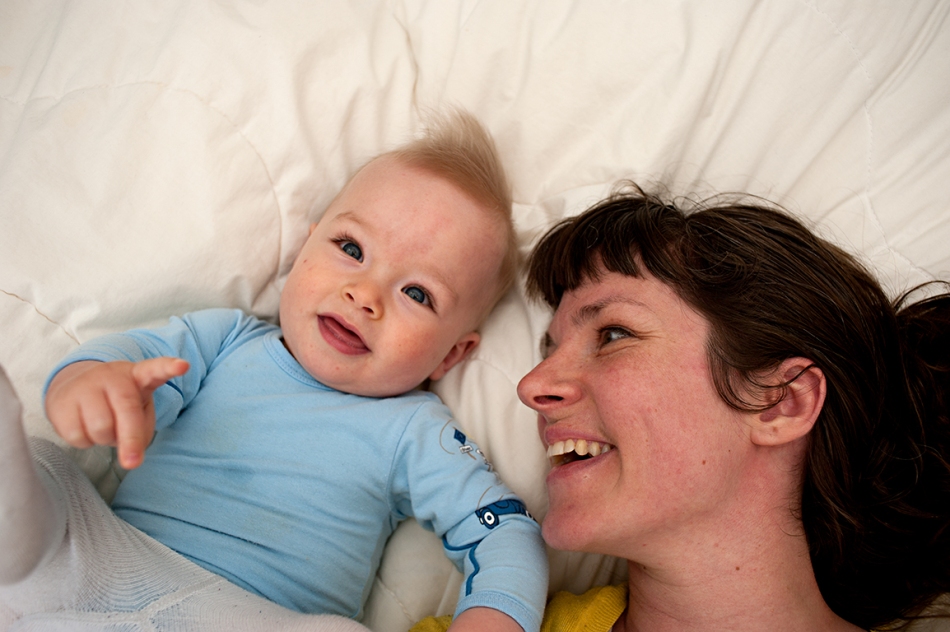 We all needed some extra tender, love and care yesterday, and to be held just that little bit closer and that little bit tighter. On days like that life feels too frail.

This entry was posted on February 12, 2013 by Dida. It was filed under Family life and was tagged with Baby, love, motherhood, Parenting.