First trip around the sun

Has time always passed this quick? I can’t remember a year having gone by so fast before. On December 23rd Anakin completed his first trip around the sun. My baby is now 1 year old and becoming a toddler. What a year it has been!

(Birthday fruit sculpture was supposed to occur later, but due to having to cancel his party it never happened. Sadface.)

I’ve thought a lot about life, motherhood and everything lately and here are a few things that have stood out to me, or just random things I can think of right now.

Anakin’s first (technically second) christmas was good. He was not interested in wrapping paper and not all that into presents at all really, but we had an excellent time, and he did get some really good presents. Due to his pappa having to finish his PhD we had to cancel his birthday party, but I think we still managed to celebrate it pretty well on the day. We’ve had two uncles from Norway visit, eaten a lot of great food, drank a lot of wine and had a great time over the holidays. Here are a few photos from the events:

A walker is in order! 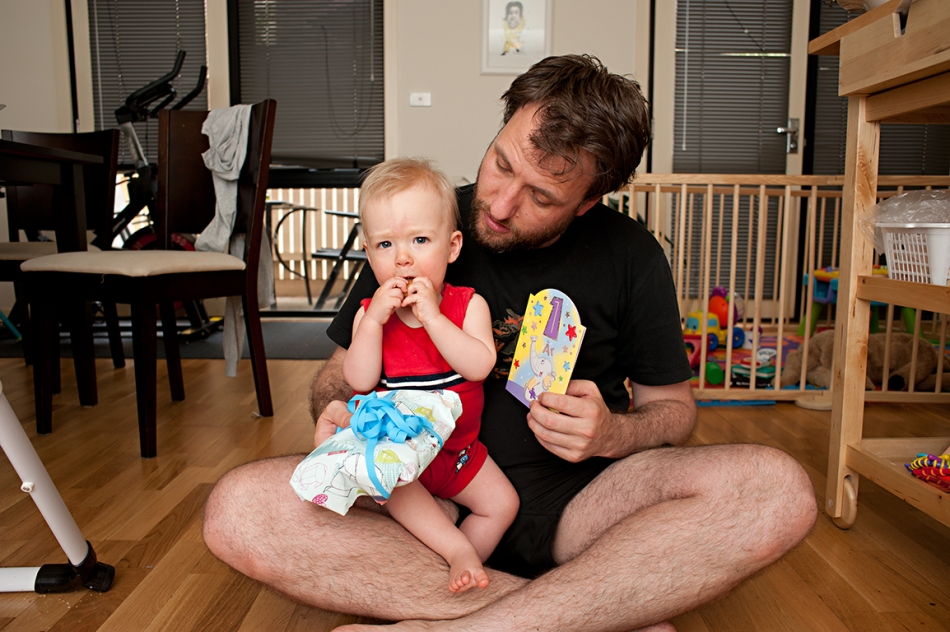 Why open presents when you can eat? 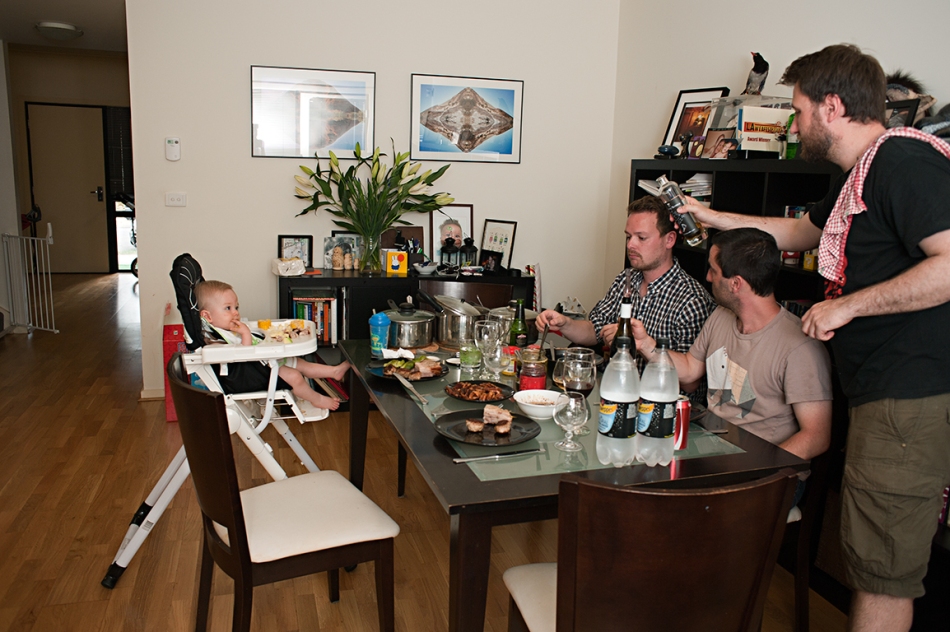 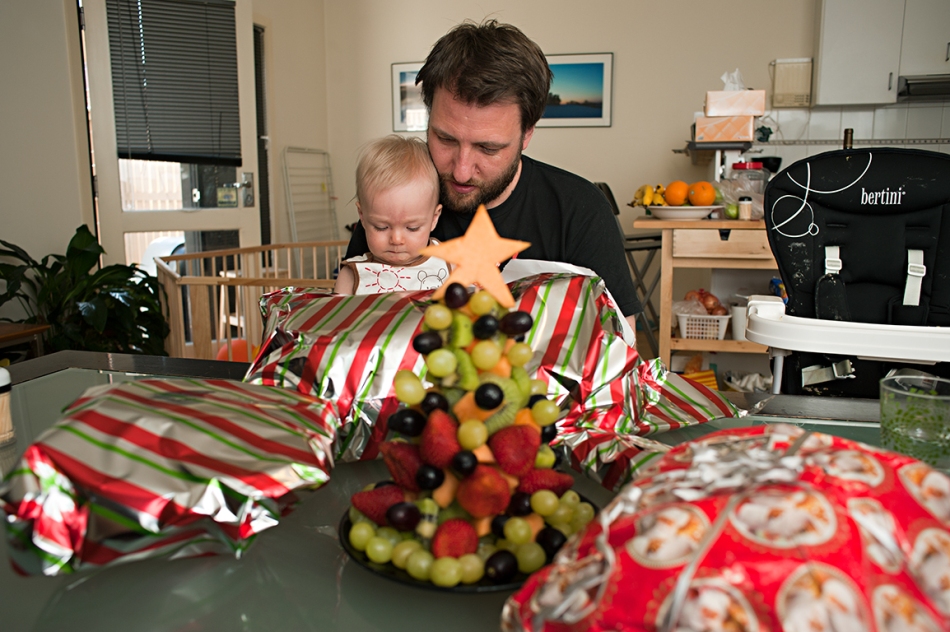 The steering wheel with sounds was definitely a winner 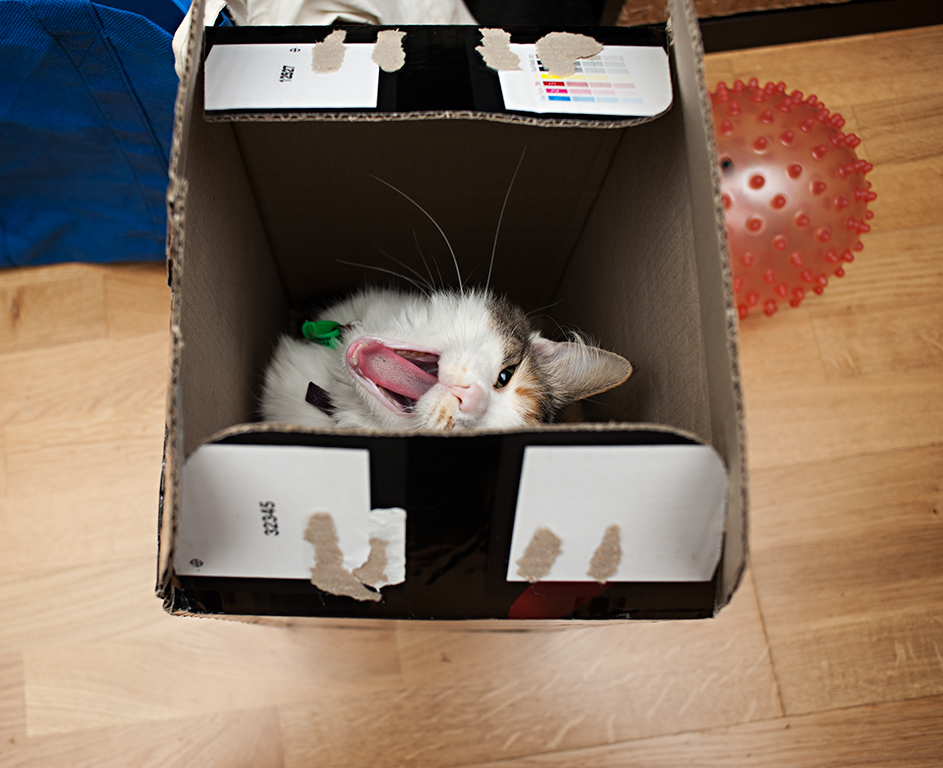 And of course, there was also the costume wedding and the fantastic New Year’s proposal! I’ll get to those next time.

This entry was posted on January 12, 2013 by Dida. It was filed under Family life and was tagged with Baby, birthday, Family, motherhood, Parenting.