It’s been 10 days since we started our no-cry sleep plan. There have been some tears. Mostly mine. We haven’t done all the logs Elizabeth Pantley suggests, but we’ve kept (sort of) track of how things have progressed.

Firstly, we ended up changing one vital thing within the first three days. We were able to get Anakin to go without a feed until midnight so we decided that we would really focus on that and deal with the rest of the night later. Steinar would do the resettling from after bedtime until 12 and then I would take over until after his breakfast feed.

Anakin woke up at his usual 9.30 for the first few nights. A dummy and a quick pat would send him off to sleep land again. The next waking would then happen about an hour or so later and would take a bit more effort, but he would still go back to sleep fairly easily. He would then usually wake once more before 12, again requiring a bit more to go back to sleep.  After a few days he started sleeping from his second wake up until between 12.30 and 1.30 before waking again for his first feed. After feeding he would only sleep for maybe 2 hours in the beginning, and from 4.30 onwards I had to stay in his room to keep him asleep which meant little to no sleep for me. I let him snooze on me a couple of times to get him to sleep a bit longer. Whatever it takes, right? With every feed I would follow the gentle removal plan and it got gradually easier to get him to drift off without needing the nipple. If I was lucky I got him to sleep on and off until about 6.30 when I would hand him over to Steinar and go back to bed until after Anakin’s morning nap. 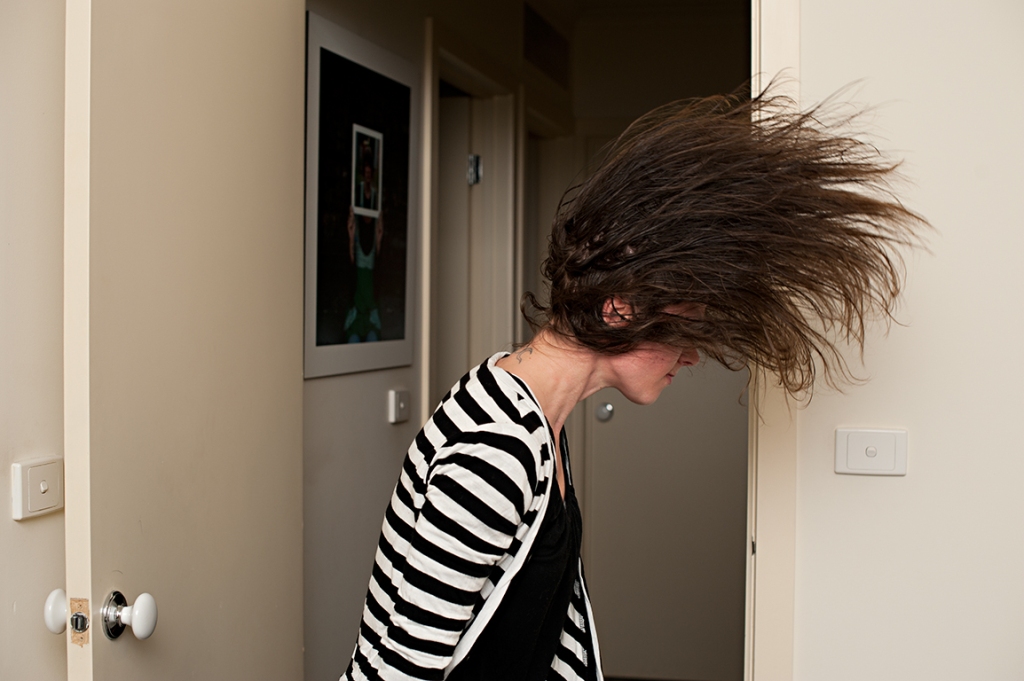 Then things got complicated.  Steinar threw out his back which has made him incapable of lifting or really doing anything Anakin related. Needless to say this has meant that it’s all on me 24 hours a day and to be quite honest it has threatened to bring me to my knees more than once. I have shed a few tears and carried on with my business. And I’ve been a total asshole (again) a few times. But despite being absolutely exhausted and run off my feet there has been some excellent progress. The past few days Anakin has started sleeping for longer stretches. He has usually woken up briefly once before midnight, he has resettled himself a few times and after feeding he has slept for over 3 hours before waking again. The past two nights we’ve had two wakings and one feed in total. Our day starts at 5.30, but all things considered this is pretty good. Especially for my own sanity. Last night he fed early, at midnight, but then slept until his breakfast feed. This has never happened before. We’re also getting some longer naps, sometimes as long as 2 hours (with a little helping hand.)

I admit there has been a lot of smiling on the outside and screaming on the inside, and I have shut down and locked out everything that isn’t vital to save energy or keep from exploding in the process. I’m still averaging 4 hours of sleep per night due to my insomnia and being on constant Anakin call (he tends to wake up when I go to bed), but I’m seeing a sliver lining here.

It’s too early to celebrate, but I believe if we just keep it up this may last. Until the next growth spurt or teething or whatnot. I can happily live with one overnight feed. And once we get Steinar on the mend I may also get some much needed rest and sleep back.

The only thing I can say that is still pretty difficult is Anakin’s need of a dummy to go to sleep, especially for naps. He used to be able to put himself to sleep, but now he often needs a dummy and a hand to hold. Even if he goes off to sleep on his own at night he’ll still need it to go back under. I admit I’ve wanted to glue it to his face more than once.  But… we’ll deal with the dummy issue later. It would be greedy to want it all at once, right? All I want now is to have two more hands on deck again before I hit that wall I can see coming. I may occasionally be SuperMom, but with no rest I’m no delightful SuperLover or SuperAnythingThatIsn’tAnakin.

Anakin knows that I’ve occasionally wanted to pull my hair out, so he happily does it for me

Here’s to hoping a good thing will only get better. No matter what, it’s worth a few of my tears to save him having to cry a river of his at night. A gentle touch goes a long way.

This entry was posted on September 30, 2012 by Dida. It was filed under Family life and was tagged with Baby, Elizabeth Pantley, motherhood, no-cry sleep solution, Parenting, Sleep.